Once upon a time in the land of the lakes, we took a group of young people from inner city Manchester on an epic adventure to the top of Catbells with our Llama boys! The kids come from “Keep Youth Work Alive” run by John, who started the group when all of the Beswick local Youth Groups shut down.

John does amazing work with the kids & we hope we have given them a day to remember!

So my name is John Dean Scott and i come from a place called Beswick, eastlands it’s known as now in uh East Manchester where man city football club is .That’s where i grew up and i started keep youth work alive project about four years ago after some youth clubs um shut down, we had three youth clubs in the surrounding area and then all of a sudden they just shut. They was saying there was no funding for them and things like that and i just started doing fitness training with the lads on the park and map simple martial arts and basic basic self-defense. And then it just uh evolved into like me mentoring them a few of the kids i’ve had trained for four years for three or four years now and the confidence that what they built up in him through just taking them and checking them out at weekends we’ve done we’ve done loads of trips like this one that said he’s put on today so yeah that’s what that’s me and that’s what i did. Thank You Terry and his staff um thank you very much all your staff have been amazing as i just said you’ve made us welcome you’ve been amazing the guides was amazing. It’s just been an amazing experience and we will be coming back we’re gonna try i’m gonna i’ll make this like a yearly thing and do different things and come up here camping and that. Thank you Terry like i said before i’m proud of what you’ve done up here and your staff you’ve got an amazing team and you’ve made us feel very welcome and you know i just want to say thank you very much.

What was your favorite thing about today?

-Hiking with the Llamas

-Jumping in the water

-I’d say walking up the hill with the Llamas but everything else, it was all great.

What did you think about the Llamas?

-I expected him to be bigger and stronger

-My Llama, he was the strongest

What was your mood like before and after walking with the Llamas?

-Grumpy and good now, this morning i was happy and now im exhausted

-In the morning I was just tired, wanted to go to sleep but now im just awake and liking the view I guess

So guys what a day i just wanted to do a little video to show you what we do with your donations um yeah we’ve got these kids up from inner city of manchester some of them have never left and yeah they’ve gone home some amazing experiences. John from keep youth work alive he’s doing great things and yeah and we’re proud to support him um so guys just want to say a massive thank you we couldn’t do any of this without yours and um yeah your support is much appreciated uh thank you phil thank you very much so guys thanks for watching i hope you enjoyed that little video i just want to say a massive thank you for tuning in and we’re going to be doing more videos like this over the years so please like subscribe and share all that stuff that we usually ask you to do um so yeah i’ll leave it there thank you very much. 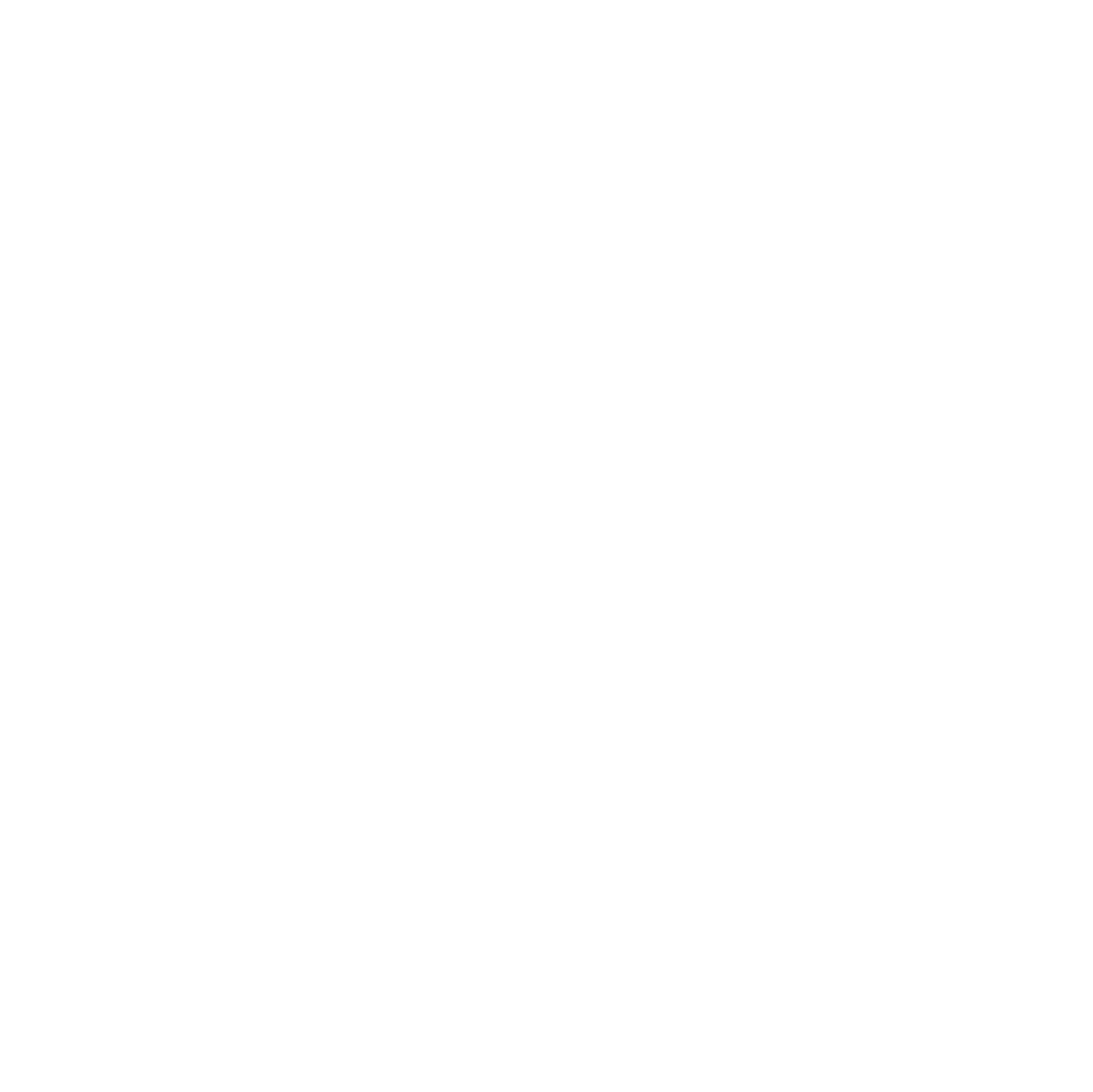 There is currently an issue with our phone line, for any enquiries or to request a call back please email [email protected] or for urgent enquiries call 07876630760. So sorry for the inconvenience! Dismiss